Knee wraps are made of the same elastic material that is typically found in wrist wraps. They are designed to be wrapped around the knee in a spiral or diagonal method for use in squats. 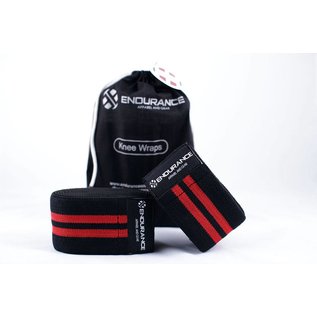 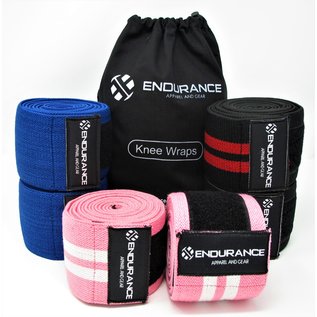 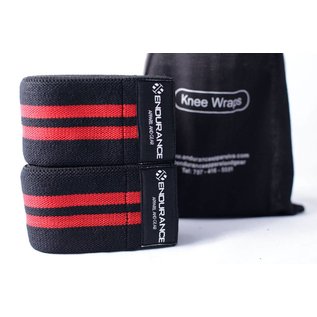 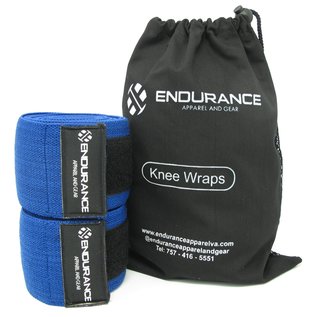 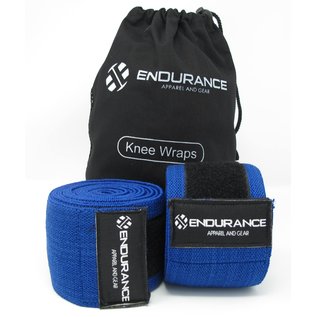 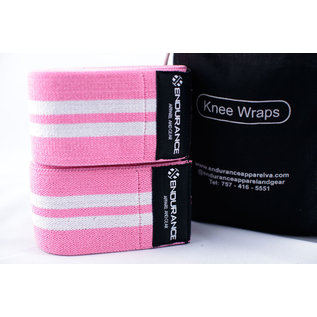 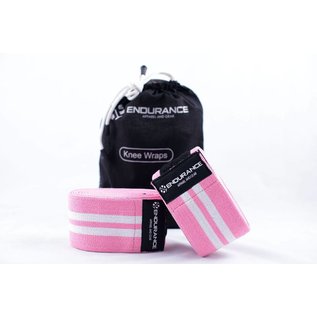 AdvantagesThe reason knee wraps are so highly valued by powerlifters is that they allow more weight to be lifted in the squat. How? During the eccentric (downwards) phase of the squat, the tightness of the wraps allow for a high amount of elastic energy to be stored, which can subsequently be released during the concentric (upwards) phase—resulting in heavier and faster squats.

Furthermore, knee wraps are believed to reduce stress and pulling forces on the quadricep tendon, which is attached to the quadriceps and the patella (the kneecap). When you squat, the tendon pulls on the patella. Reducing the stress on the tendon helps to avoid detaching your tendon from the patella, or tearing your quads altogether, which are both pretty nasty injuries. When you consider the monster weights that competitive powerlifters move in the squat, it makes sense why powerlifters choose to squat with knee wraps. 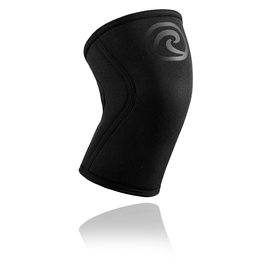 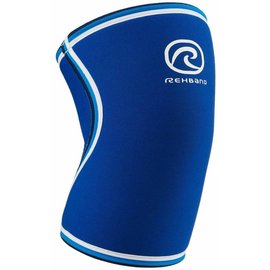 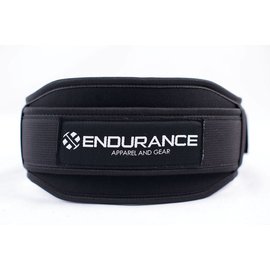 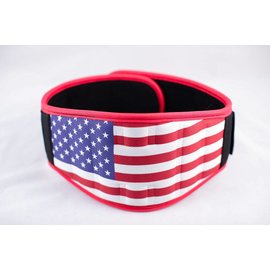 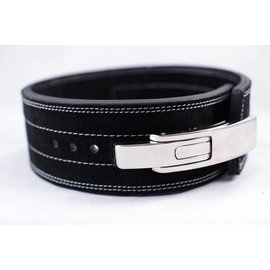